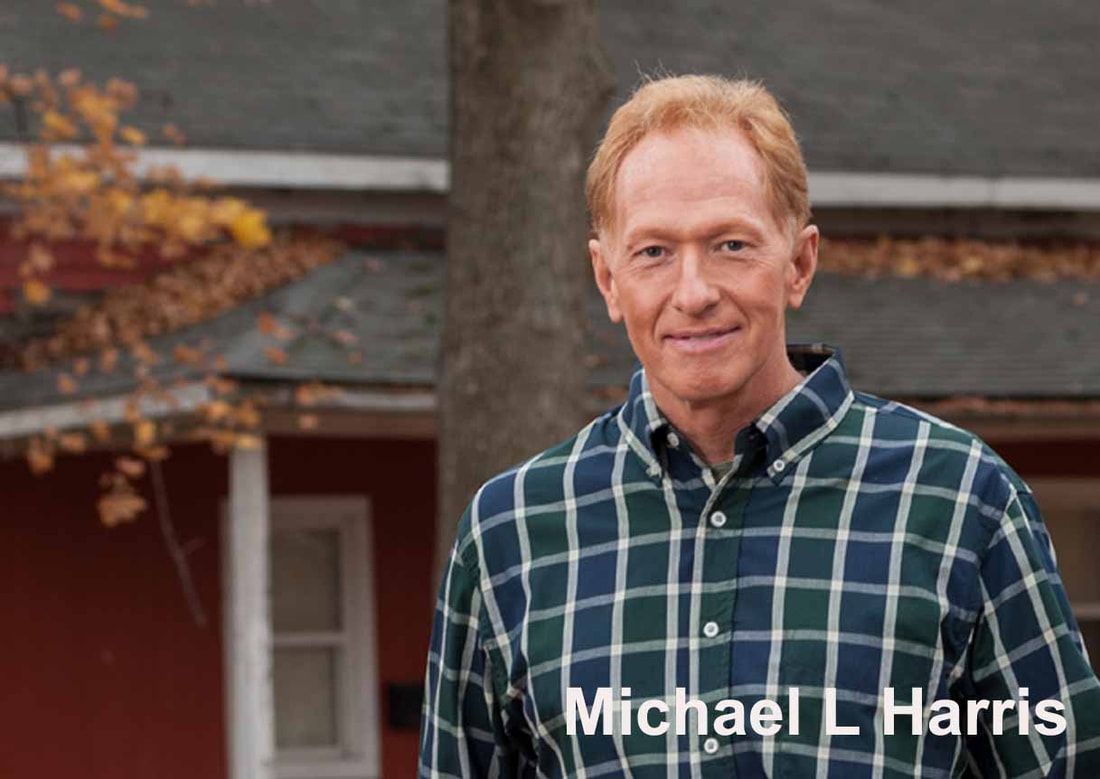 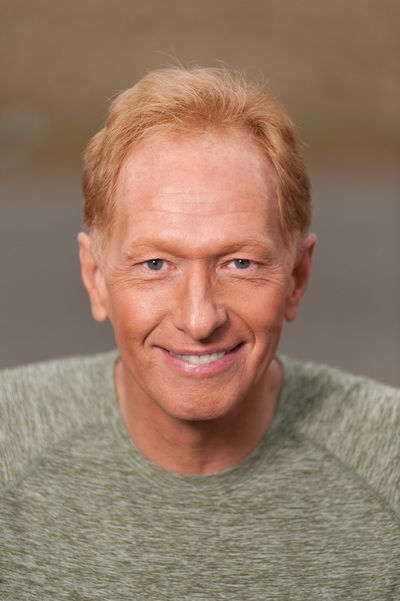 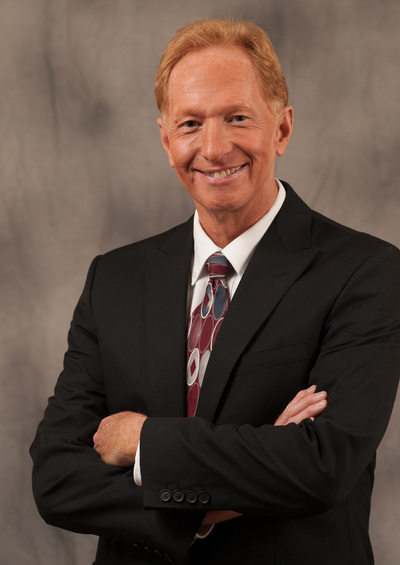 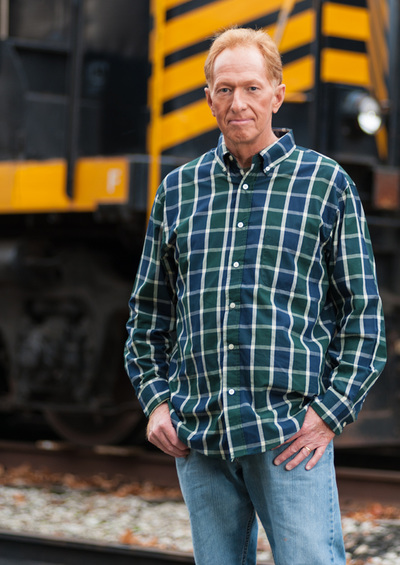 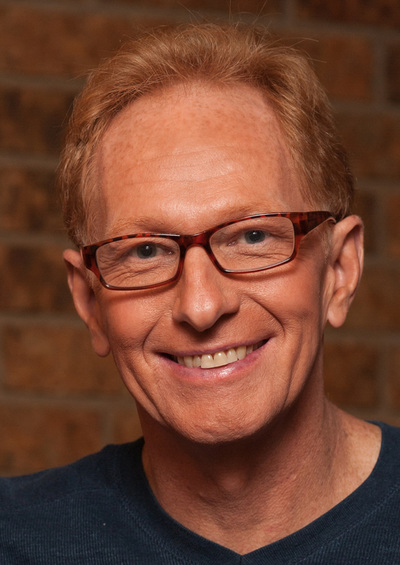 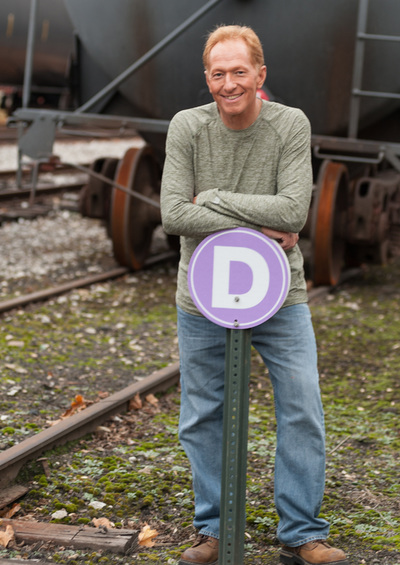 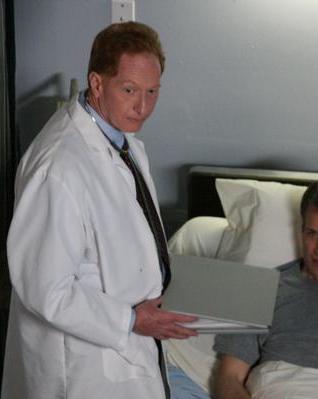 All photos except the last two are by Terry Serie, except the final shot in this gallery is Michael as Dr. Lange in "A Soldier's Story."
By clicking on the photo they enlarge to full-size and a slightly higher resolution although it was necessary to resize for posting online.

Current  and Past Projects

As an actor /filmmaker I produce much of my own content. I am currently in production on my internet series, Indiana Roadside Markers, available on YouTube and in development on Simon Sees, a Thriller, based on the novel by Best-Selling author, Othello Bach. 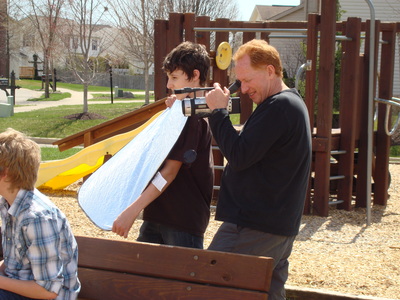 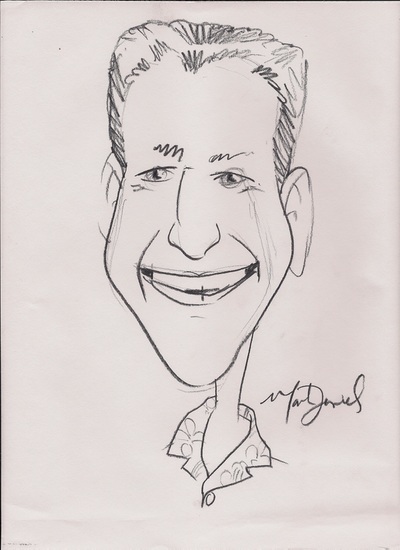 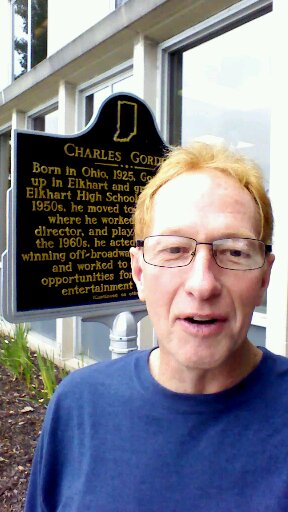 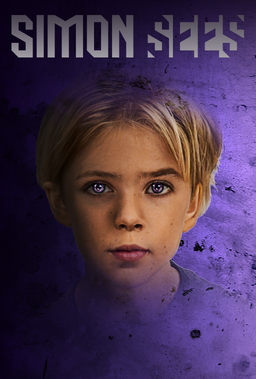 SIMON SEES is in development, seeking an Executive Producer.
Production is scheduled to begin in 2023.